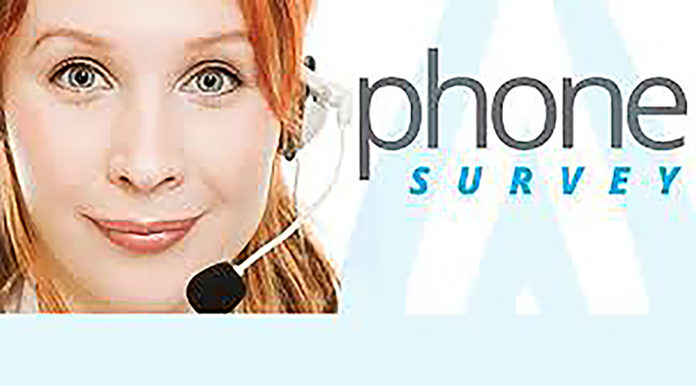 Poll data is in and here are the results!! 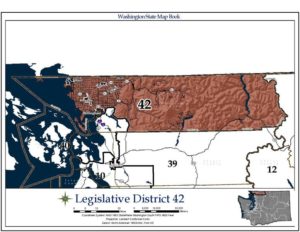 the upcoming General Election November 3rd. The 42nd covers Northern Whatcom County and the Northern Part of the City of Bellingham.

The poll included ranking current issues as well as 3 head to head polls between candidates.

Between Telephone, Text and Internet we received 1405 completed responses.

“If the election for State Representative in North Whatcom County’s 42nd District Position one was held today for whom would you vote?”:

” If the election for State Representative in North Whatcom County’s 42nd District Position 2 was held today for whom would you vote?”

“If the election for Governor of Washington was held today and the candidates were Loren Culp and Jay Inslee; for whom would you vote?”

One of the Areas of surprise to long time political observers coming out of the poll; was the breakdown of the issues that define what will MOST affect citizen votes in November.

The electorate seem to be more fractionalized than in prior years.

The top 2 Issues were:

The Drive to Defund the Police in Seattle and around the State; and Covid-19 Virus Governor mandated restrictions and their effect on small business:

The next 2 Issues were:

The next 2 Issues were:

The last 2 Issues were: