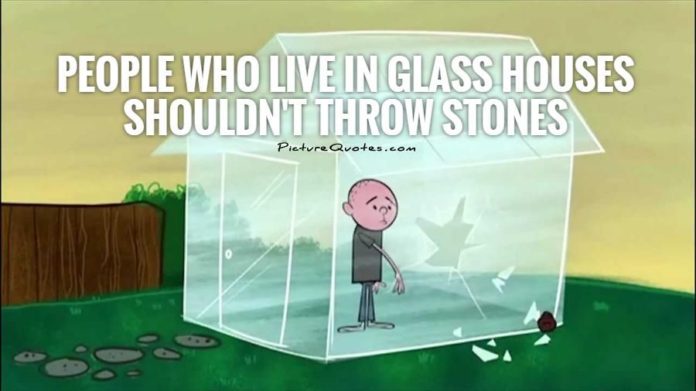 Senator Saldana is prime sponsor of a bill that would have retailers report any slavery on our farms in Washington State.

about a bill proposed by Seattle Senator Rebecca Saldaña”  (Democrat 37th District Seattle) “that would require farmers to report any incidents of slavery, peonage, or human trafficking to retailers with more than $200,000 in global sales.” The article here claims several Fruit Growers are insulted by the “slavery” bill but Senator Saldaña insists there is no “mal-intent” behind the bill.

But since March 9th, when it was reported  by CBS news here, that human trafficking had been taking place in Senator Saldana’s Seattle District; there has been no legislation to address the slavery in her own district nor for that matter no known public statement by the Senator deploring the activity of human trafficking in her district.

The double standard; not unlike the Department of Ecology small fines for Seattle’s enormous Sewage spill and the expensive activities of the Department of Ecology when it comes to rural areas; Reported here; seems to contradict Senator Saldana’s statement that she has no “mal-intent” toward farmers in being prime sponsor for a bill that targets farmers for behavior that she seems to not be able to address in her own district. You decide. The three other co- sponsors are also Seattle Area Senators.

In an article at the Washington Policy Center web site Pam Lewison takes note of this disconnect by Seattle Senator Saldana who writes the bill SB 5693 with little evidence while real evidence of slavery exists in her own distirct.  The article: “People in Glass Houses…is here”

From the article: “If legislators in Washington state want to curb human trafficking, slavery, and peonage in the state, they should examine neighborhoods like the one in Seattle, which has been under investigation since 2015, before creating more laws where none are needed.”

From the Washington Policy Center Facebook Page: “Under questioning by senators on the (Senate Ways and Means) committee, the administrators revealed they wanted to raise taxes because they had given out large pay increases last fall, putting their budgets into deficit.” 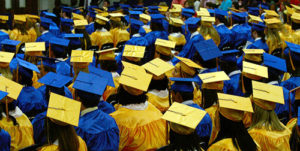 the agreement of 2018 that lowered the local levy rate for all districts to $1.50 per thousand to settle the Supreme Court’s so-called “McCleary” basic education decision.  Most districts would have seen a tax decrease while the large (rich) districts would not.

Even if SB 5313 does not pass the legislature; the indication seems to be that the large teacher union settlements given by large district superintendents may have been a ploy of those district superintendents to circumvent the McCleary Decision tax limitation and pass this legislation that again allows local levies to be more than the current mandated  $1.50 per thousand.  See the Fourth Corner Story Here :  35% Plus State School Tax Increase In Whatcom County… 65 Teacher’s Unions state wide threaten illegal strike.

The Washington Policy Center Article on the hearing from the State Senate Ways and Means Committee is here.

At an event organized by local Common Threads NW at Meridian High School; over 100 people attended the event; that featured the wide variety of farming that occurs right here in Whatcom County.  The forum was broadcast live on KGMI and streamed live on u-tube as well. Master of Ceremonies was Dillon Honcoop with the introduction by Jim McKinney. There were a variety of concerns covered by the following speakers

Each panel member spoke for about 10 to 20 minutes and then took questions.

Common Threads does a great job covering  the forum here

The video is here for the forum.