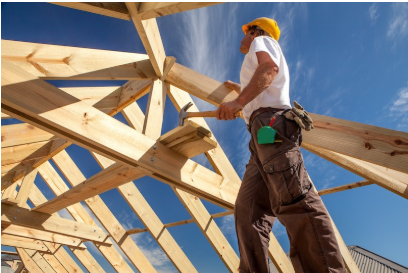 Congressman Dan Newhouse 4th Congressional District: he has not seen where the Governor is relenting on the non-essential definition… 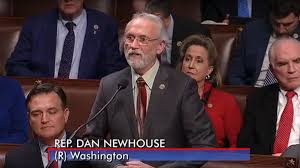 Congressman Dan Newhouse of the 4th Congressional District Stated on a Web Cast at noon on April 10th that everyone’s top priority is the health and safety of everyone and at the same time he wants all of us to come out in as good shape as possible.

From the Webcast: Why is housing that naturally keeps you safe and is necessary for basic life not essential? The nature of construction lends itself to the distances needs. The pieces are there for us to continue construction in FULL Measure. Governor Inslee is doing a great job but there are inconsistencies in the governor’s declaration.

Congressman Newhouse states that , to this point, he has not seen where the Governor is relenting on the non-essential definition for Residential or Commercial Construction.

The Congressman was asked: “Since people could not march on Olympia what could be done to let the Governor know our views:”

The Congressman recommends getting on social media and use #housingisessential on twitter.

Other ways to get your view to the Governor:

Why is Washington shuttering Residential and Commercial Building projects when 48 other states are not??

The only building that can occur are those projects that affect the Public Good and most of those are government contracted which means that “prevailing wage” rules apply.  Many of the residential and commercial builders are non-Union and have been put out of work and many will be put out of business.

L & I threatens those that do not comply: 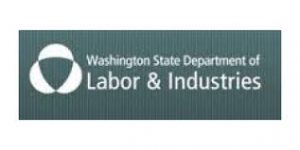 The issue has come to a head in Whatcom County as well as other places as the Department of Labor and Industries issued enforcement guidelines for those builders that repeatedly defy the order to stop work on banned residential and commercial projects. Saying in a letter:

“If the business is essential, we will provide safety and health guidance, including sanitation and social distancing recommendations. If it is not essential, the contractor will be notified on the phone and in writing that they must stop work. Repeat violators may be referred to the Attorney General’s Office or local law enforcement.”  See the total letter to Contractors here..

according to Ferndale City spokesman Riley Sweeney; who stated that they don’t want to get to the point of prosecution while doing enforcement…. Thus leaving the door open to the Dept of L & I’s and its statement to use local law enforcement or the Attorney General for those that continually attempt to continue their residential and commercial construction.

The City of Lynden; on the other hand; put forth the following letter concerning building in their city… 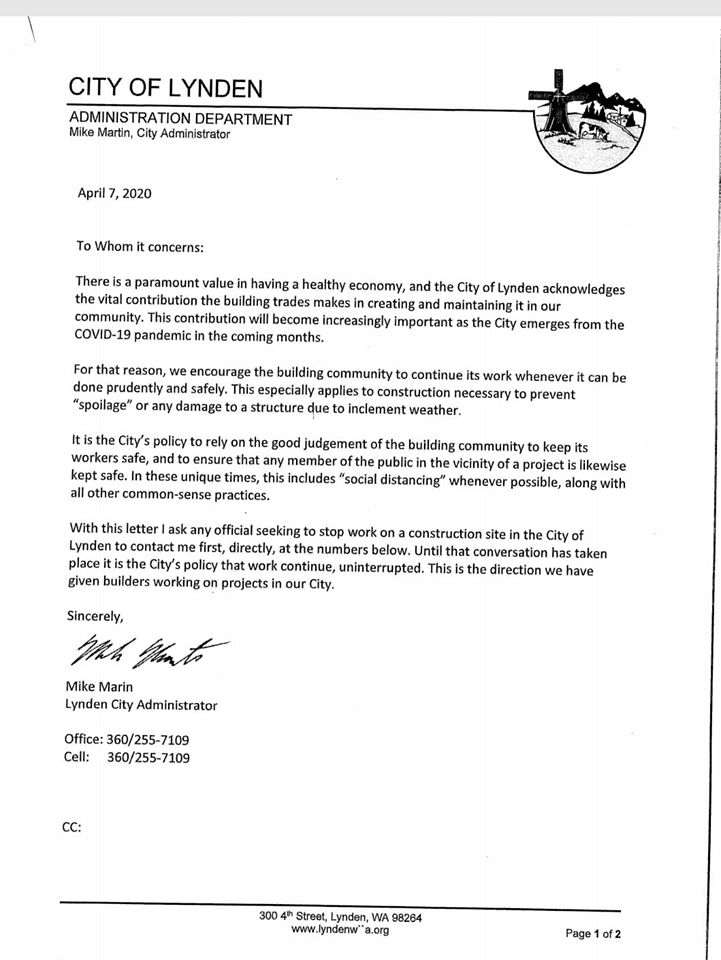 Two different approaches to helping private enterprise get back on its feet in Whatcom County.