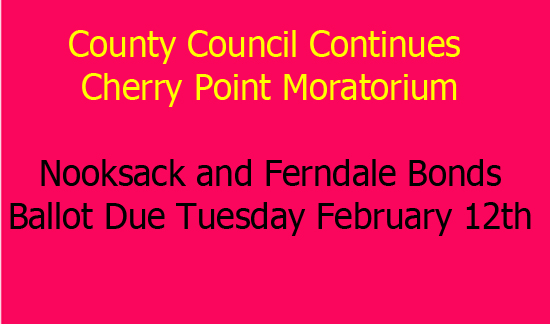 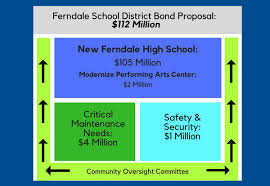 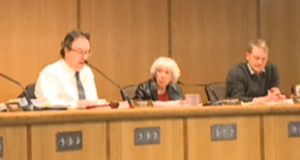 Todd Donovan and a majority of the County Council continue a “non-decision” over three years with another 6 month Moratorium. This Moratorium stops all business upgrades at Cherry Point.

In a resolution co-authored by Re-Sources,(our article on Re-Sources and their Green Mail “extortion” practices is here;  Stand Earth (our article on their threat to the Whatcom Business Alliance is here) and County Councilman Todd Donovan; (our article on Todd Donovan’s Poli Sci department’s illegal campaign activities is here)  the Council has voted that Refineries at Cherry Point will do nothing over the next six months to modernize or expand opportunities at Cherry Point.

The resolution is another attempt by Environmental Interest to chase Cherry Point Industries away from Whatcom County.  If the industries leave it is totally unclear how the Council would proceed.  There was no hint of the future in the hearings held on Tuesday Jan 29th (the video is here). The first part of the meeting was taken up by testimony mostly from those against. There has been talk in the past that Lummi Nation may take over Cherry Point thus taking away nearly $2.6 million to the Ferndale School District Annually.

Phillips Petroleum is located in the Ferndale School District which has a Bond Issue for a new High School currently being voted by the voters in the district.

Several letters from “My Ferndale News” Pro and Con for Schools appear here.

Article from CommonThreads Northwest on the Council Meeting appears here. 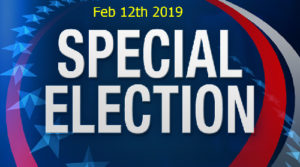 Remember this as you vote

Leave a Reply to Jobs and Agriculture in Whatcom and Skagit targets of legislative action. | The Fourth Corner Cancel reply