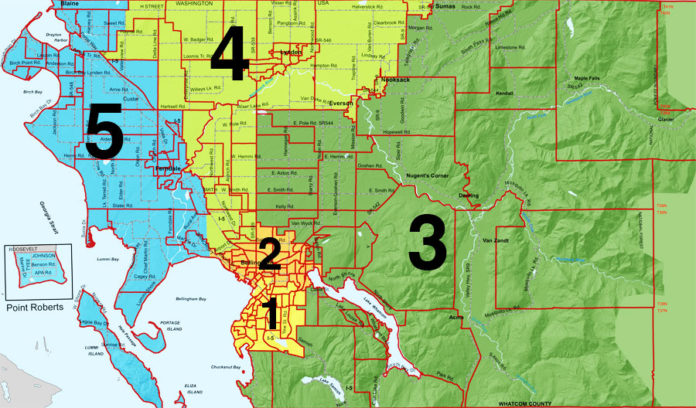 The following report is from Friday May 17th (the final day to file at 2:00PM)

Former talk show host and community activist from Bellingham to run for County Council At-Large seat currently being held by Carol Frazey. He will join Carol Frazey and Bill LaFreniere in the August Primary.

From his Press Release:

Bonner, a 55-year old Bellingham resident, is running for the council’s At-Large seat.

“I believe we have a bright future in Whatcom County. If we work together, we will solve the challenges facing our community,” Bonner said. “We can find real solutions to affordable housing READ THE REST HERE…

NOTE: to candidates if you have a press release and want it used at the Fourth Corner please send to charlie@thefourthcorner.com with “PRforJohnSmith(your name)” in the subject.

Barbara Brenner has withdrawn from the County  Council Race in the 4th District.

After 28 Years on the County Council Barbara Brenner has decided to call it a day and has pulled her name from the list of Candidates for the Fourth District Council Seat.  There are rumors that she may run for the At-Large seat but those are unconfirmed.  Barbara will be remembered here as the Council Woman who brought back At-Large Council Voting for all seats in 2007.

Currently 16 races in Whatcom County will have Primaries in the August 6, 2019 Election

See the Auditors Web Site here for a complete list of candidates. As of Early afternoon on Friday the following races will be on the Primary Ballot August 6th. The right most column is the date and time of filing.