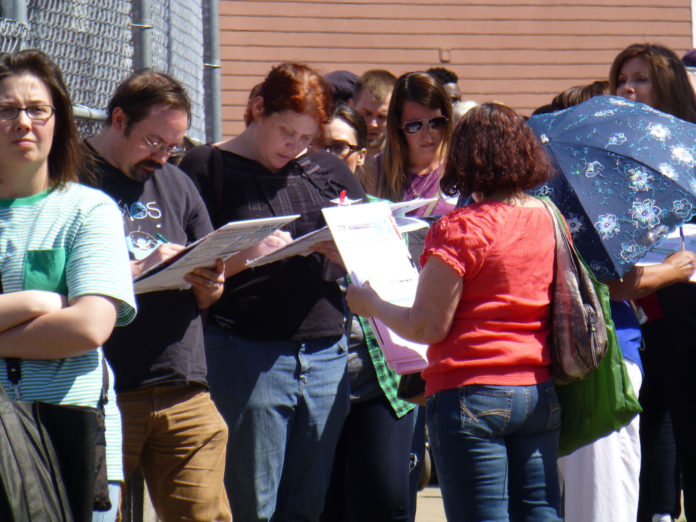 R-90: On June 10th the organizers will turn in petitions to the S.O.S. Here is the story.

The Fourth Corner has been following this story throughout the process. On May 1st signature gathering during COVID began. Unable to collect signatures in front of stores and at public events as done in the past; the organizers used a system where those wanting petitions could e-mail https://www.parentsforsafeschools.com/ and this group would mail petitions.

Then local volunteers set up locations where citizens could come to sign the petitions using social distancing and other COVID required personal limitations. And using Social Media to get the word out on locations.

Organizers used a “Pony Express” system during the last days of collections: having volunteers begin near the Canadian border and collecting signed petitions at pickup locations until they reached the drop off point in Kirkland.  There were riders(drivers) doing the same from the Vancouver area and many areas of Eastern Washington.

This afternoon; reliable sources tell the Fourth Corner; over 260,000 signatures will be turned into the S.O.S. (Secretary of State). This is double the required 130,000 signatures and a state record!

For those organizing this drive this is a great victory.

If confirmed by the Secretary of State’s office the Referendum will appear on the ballot in the November 3rd election in Washington.

This is a referendum to repeal ESSD 5395. This is the Sex Ed bill swiftly passed by the State Legislature to have mandatory sex education curriculum in K-12 school.  The Fourth Corner covered the passage and signing of the bill by the Governor here. As well as Rep Luanne VanWerven’s take on the process.