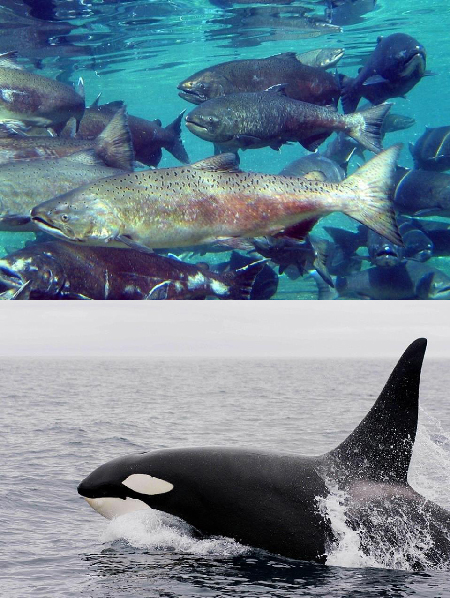 Save the Whales; Save the Salmon…

On the program Mr. Karlberg lets the listensers know that Alaska has had a successful hatchery program by placing hatcheries closer to the ocean among other management improvements.

Taking this information and adding it to other information Sen Ericksen has introduced Senate Bill 5824, that would:

Both CBS and the AP are reporting the outbreak of Mumps among detainees that have not crossed the border at recognized border crossings.  Up to seven people have contracted the virus say local health officials.

The yellow vest activists; are trying to achieve electoral success but the movement is politically divided and has no appointed leader. 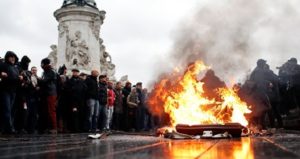 The Rasmussen Reports daily Presidential Tracking Poll for Monday shows that 52% of Likely U.S. Voters approve of President Trump’s job performance…Trump’s highest level of approval since shortly after his inauguration.