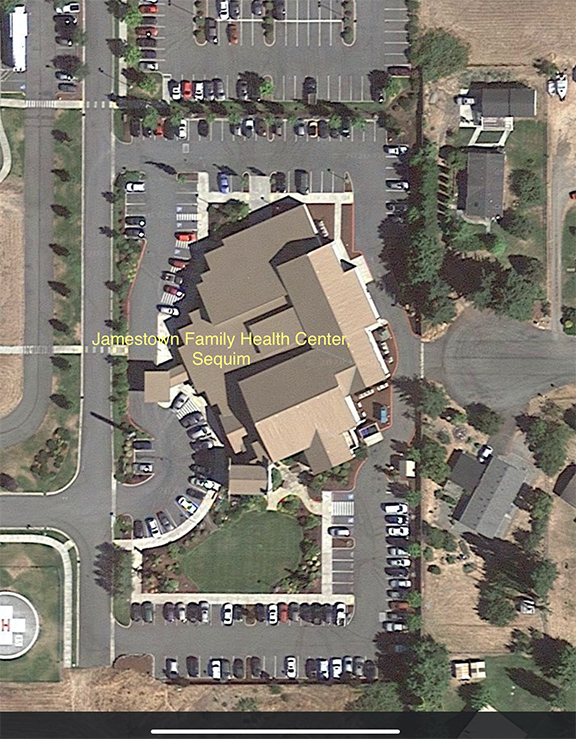 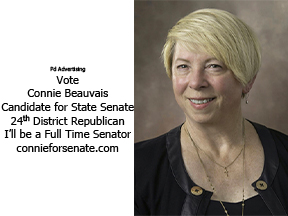 What’s Sovereign Immunity Got to do with it?

I am a New Activist of sorts. I worked. I retired. I expected to read books and walk and grow old.  But there is still work to be done. I love my Country, warts and all.

What’s Sovereign Immunity Got to Do with It?

The citizens of Sequim, 98382, were not consulted before the proposed medication assisted treatment (MAT) facility was announced mid year of 2019. Many costly legal actions are now in play between Jamestown S’Klallam Tribe, SaveOurSequim.org and Parkwood. Of importance to our citizens of Sequim and the greater area of Sequim, and perhaps to the reader, is that Jamestown S’Klallam Tribe has Sovereign Immunity.

This issue should be of serious concern to all local residents for two very real reasons:

The screen shot below is a portion of a public document available on the City of Sequim Government Page under “MAT Clinic Appeal.” The Tribe’s law firm, Miller Nash Graham & Dunn LLP, answers the question on waiver of sovereign immunity. The answer is

In summary – As stated above, Jamestown S’Klallam Tribe will not waive its sovereign immunity. And you will have no rights!

Is the proposed Sequim MAT (Medication Assisted Treatment); facility of almost 34,000 square feet facing an existential threat?  Does this ruling undercut the

financial Plymouth Rock upon which the MAT is predicated?

Jamestown S’Klallam Tribe of Indians, Sequim, Wa, has lost it’s civil suit against Alex M. Azar, in his official capacity as Secretary, U.S. Department of Health and Human Services, et al. on September 11, 2020. The following information was taken from Civil Action No. 19-2665 (JEB).

The federally recognized Jamestown S’Klallam Tribe (Tribe) is authorized to administer healthcare services offered by Indian Health Service (IHS), a part of U. S. Department of Health and Human Services. The Tribe is essentially being treated as a Government contractor.

Title 5 of the Indian Self-Determination and Education Assistance Act (ISDEAA) requires IHS to enter funding agreements with tribes who wish to take over administration of an IHS program, like healthcare services. There are three types of funding available; baseline secretarial amount for direct costs, funding for contract support costs, and administrative or overhead expenses and funding for lease associated costs.

IHS can be requested to enter a lease of certain facilities from the Tribe at the Tribe’s request. Although IHS does not physically take over the facility, it must pay some amount of compensation as part of the lease agreement.

At issue is the lease funding. This funding may include compensation for rent, operation and maintenance expenses and other reasonable expenses.  This is the heart of this suit, the reimbursement compensation request from Jamestown S’Klallam Tribe (Tribe) for their Clinic in Sequim, WA.  The IHS does not have to give compensation requests that are duplicated, funding already provided by the government, or unreasonable.

IHS considered that only 460 of the Health Center’s 17,000 registered patients are Indians; 3% Indians and 97% non-Indians.  The nearly 35,000 square foot facility is far larger than necessary to serve 460 Indians.

By using a supportable space methodology, IHS proposed reducing compensation by a pro-rata amount. It concluded that only 20.4% of the total square footage was needed to serve the Indians, thereby reducing recoverable costs to $105,025.

This amount was further reduced by the duplicative amount of $38,703, leaving $66,322 as total reimbursement compensation for 2018. IHS found the Tribe’s request unreasonable. The Tribe disagreed and brought suit to challenge the IHS rejection of it’s 2018  compensation request.

Protesting the finding during the summary-judgement briefing, the Tribe submitted a one page exhibit relating to the Health Center’s accounting of revenues and expenses attempting to substantiate the Tribe’s compensation request.  In response, the Government filed a motion to permit discovery into the Tribe’s accounting practices.  At this, the Tribe states it’s accounting is not necessary to litigation and they are willing to withdraw the exhibit if the Court believes its presence in the record warrants discovery.

Indian Health Service rejected the Tribe’s offer because the amount of funds proposed exceeded the funding level to which the Tribe is due. The Court concurs with the Government that to pay reimbursement compensation on the entire facility is unreasonable.

A summary judgement was entered for the Government defendants by James E. Boasberg, United States District Judge for the District of Columbia on September 11, 2020.  A separate Order was issued the same day by Judge James E. Boasberg.

What will happen to the proposed MAT if the same “reasonable” ruling applies to it? Will the tribe only receive $20/visit instead of the $427/visit, per the April 2018 Salish Behavioral Health Organization minutes, for non-Indian clients? If it were me deciding, “Out (non-ethnic slur for non-Indians goes here)!” Jamestown S’Klallam Tribe will have to treat and re-treat, to exhaustion, all of their 241 in service area members!