State Senator claims Democrats pass massive budget increases and send the bill to the COVID/job effected Middle Class in the State of Washington.

In spite of almost 55 Billion in Federal Aid to State and local Budgets the Democrats in the State Senate pass massive spending increases financed mostly by brand new State Taxes.

3. Control spending and put government on a budget
4. Fund roads with existing taxes, not tax increases
5. Focus on putting Washington and Washingtonians first
Typical Democrat budget–raise taxes, pay off their special interests and big donors, talk about the rich and send the bill to middle class families.
And do not forget they are doing all of this under the cloak of covid darkness with a 8 foot wall around the Capitol and EXPANDING emergency powers for the governor.”  End Statement by Sen Ericksen

The following is a compilation of items that Democrats Voted down in the Budget Voting Process.  All of these proposals would include NO tax increase according to sources. 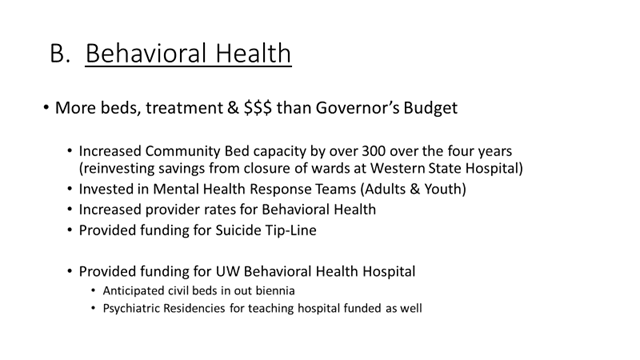 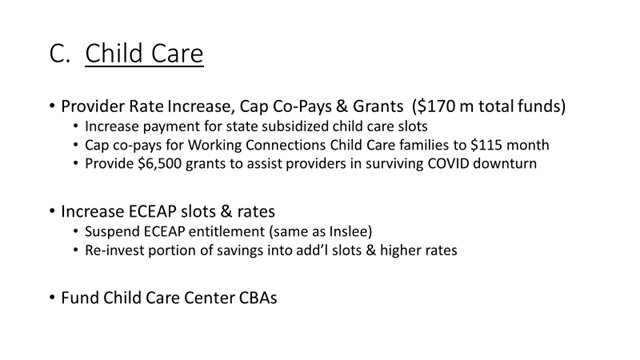 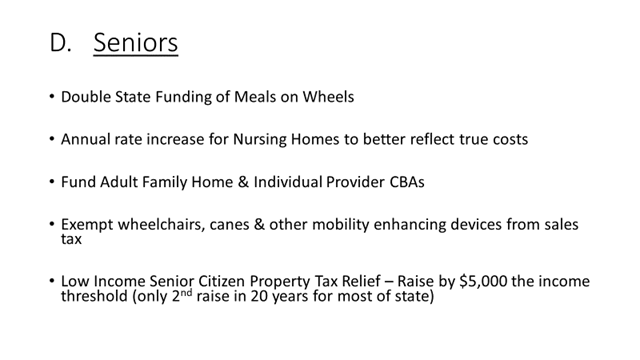 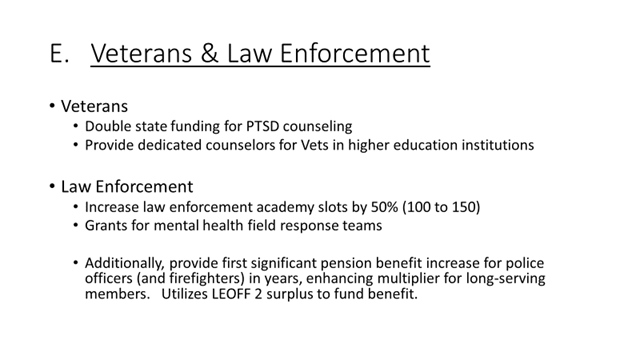 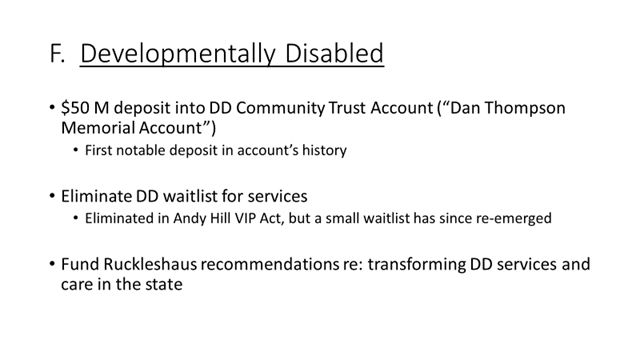 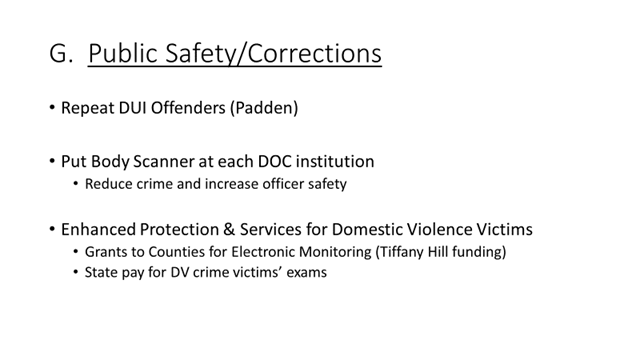 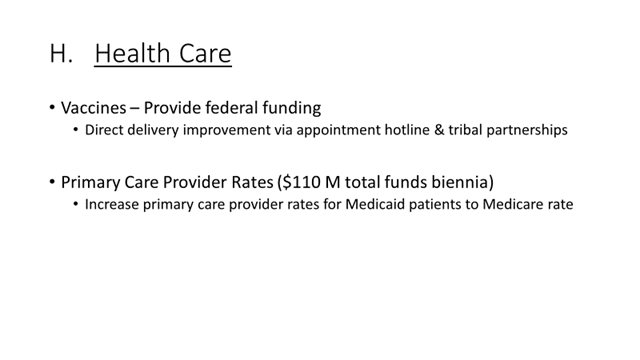 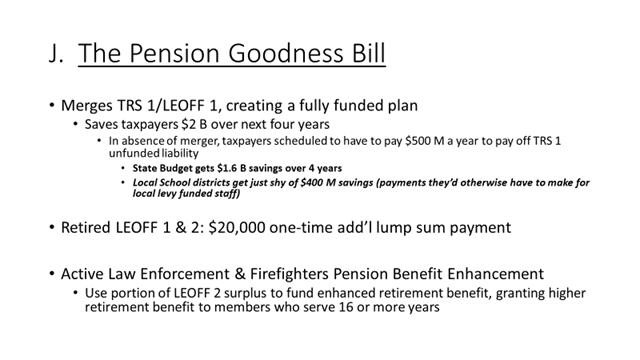 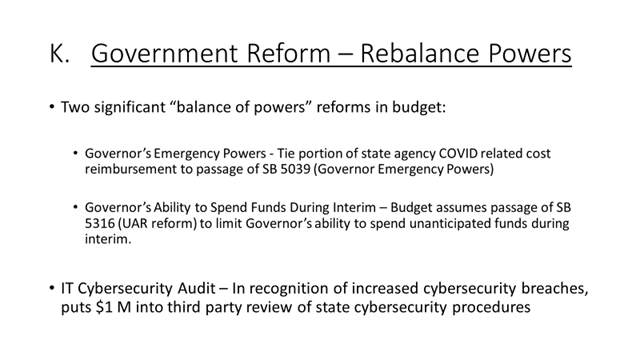