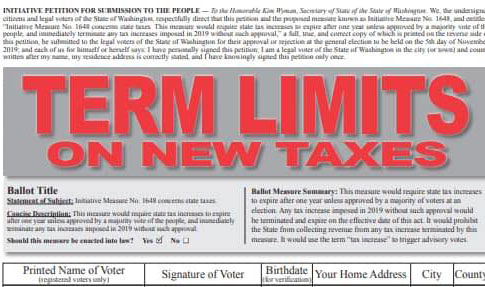 About 25 vehicles drove to Olympia carrying thousands of signatures they had picked up along the way in the hope of adding enough petition signatures to what they already had to get the Initiative on the Ballot. Was it enough ? Read on

Many, many questions about the initiative process arise after the I1648 results. Here are the most common, with quick answers.

1) How many signatures are required to qualify an initiative for the ballot in WA? The number comes from a formula based on the number of votes cast in the previous WA Governor election. Currently, it’s 259,622 signatures of registered WA voters. (The number needed to qualify a referendum is different–and smaller.)

3) Why do some promoters say an initiative needs 320K signatures to get on the ballot? The WA Secretary of State’s office checks signature petitions for duplicates, incomplete signatures, out-of-state signatures and other invalid items. Those invalid signatures are reduced from the number submitted. So, to be safe, most promoters try to get a “cushion” of signatures in excess of the required number.

4) How many signatures did the recent I-1648 gather? Just under 200K by yesterday’s deadline. More signatures were coming in the mail each day up to July 5…and it’s likely more will arrive in days after. I-1648’s promoters believe they may end up collecting the 259K required–but not in time for this year’s November ballot.
Below is a link to the WA Secretary of State’s web site FAQ page on the mechanics of initiatives and referendums. 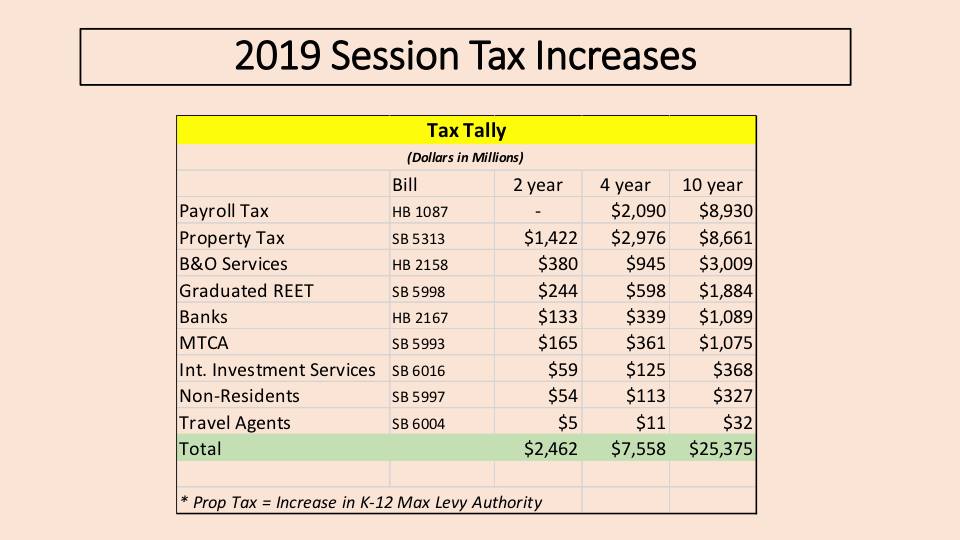 I-1648 was a true grassroots effort. All volunteer, no paid signature gatherers, etc. The people who brought that organization…that movement…to life are just starting. They’ll be an influence in WA politics for years to come!

Thanks to Rep Jim Walsh for his contributions to this article.