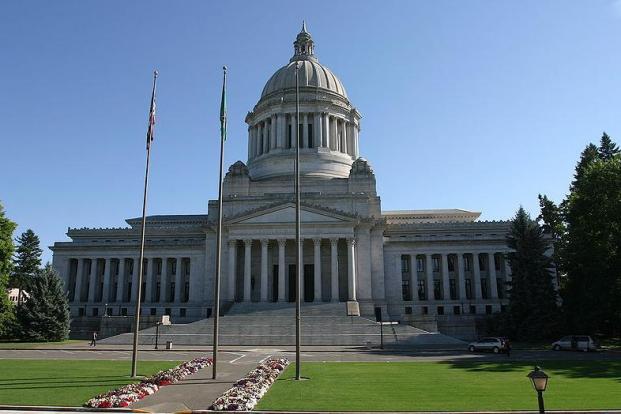 New approaches to homelessness, the orca and fair play for Seattle.

How can we combat homelessness and get people the help they need? In this video, I outline a four-point plan. Click here or on the video for more.

Last year I introduced legislation that would give the Port of Bellingham a leading role in helping restore the dwindling orca population on Puget Sound. But sometimes it takes a while for a good idea to catch on. We’re continuing the push this year with SB 6509, and the more the Legislature hears about the idea, the more support it gets. This proposal, crafted by the Port of Bellingham and San Juan AREA Sea Life, would bring the “Alaska model” for hatchery management to Washington state. It would enable public-private partnerships that would bring private investment to hatchery operations. This reduces the public cost of expanding hatchery operations. This proposal gets new salmon feedstocks to the southern resident orca on Puget Sound, and it creates new opportunities for commercial and sport fishing in our area.

Sometimes it takes a bold proposal to make a point. Seattle cheers for proposals that would wreak havoc on Whatcom County and the rest of the state, everything from regulations that threaten industrial jobs to the destruction of the Snake River dams. But when the shoe is on the other foot, we hear crickets.  This year I have introduced legislation to restore Seattle to a pristine natural state. Senate Bill 6380 would study breaching the Ballard Locks, filling in the Montlake Cut, raising Lake Washington to historic levels, restoring Ravenna Creek to daylight, and removing Seattle City Light dams on the Skagit River. Just think — we could have salmon spawning grounds where million-dollar homes and busy shopping centers stand today.  Last week this bill got a hearing in a Senate Committee. Testimony from former state agriculture director Jim Jesernig got right to the point: “It doesn’t make any more sense to tear the heart out of the city of Seattle than to tear out the heart of Eastern Washington” by breaching the Snake River dams, he said. Curiously, nobody from the city of Seattle spoke in favor of the bill. In the Press: In this editorial about the “Breach the Ballard Locks first” study bill, the Tri-City Herald says the hearing “provided an important opportunity to discuss the importance of the Snake River dams to the Eastern Washington economy.”

The next issue of 4th Corner to have interview with County Executive Satpal Sidhu.