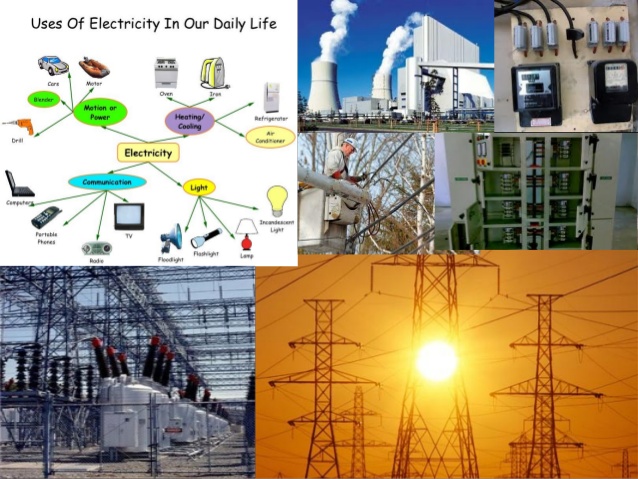 With one business at Cherry Point closing down in July with the loss of 770 direct manufacturing jobs, (see that story here) the County Council, at its June 2nd meeting, will be discussing a renewal of its Cherry Point injunction.

The injunction, referred to as a moratorium by the council, is up for it 8th six month renewal and it enjoins the Businesses at Cherry Point from making certain future business decisions in Whatcom County.

One of the refineries has threatened to sue the county for this type of moratorium government.  That story is here.

League of Women Voters joins the fight to challenge jobs at Cherry Point.

They describe themselves as: 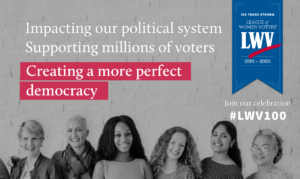 and active participation in government, works to increase understanding of major public policy issues, and influences public policy through education and advocacy.

The League is proud to be nonpartisan, neither supporting nor opposing candidates or political parties at any level of government, but always working on vital issues of concern to members and the public.

We are a volunteer organization and welcome you to join us.”

The letter to the Council reads as follows:

The League of Women Voters of Bellingham/Whatcom County wishes to express our support for the proposed interim moratorium on the acceptance and processing of applications and permits for new or expanded facilities in the Cherry Point urban growth area, the primary purpose of which would be the shipment of unrefined fossil fuels not to be processed at Cherry Point (AB2020-217).

The League’s position has long been that use of the port and of industrial land at Cherry Point should support economic development for the benefit of our whole community, providing high-paying long-term jobs while also protecting our ecosystems and aquatic life, and our fisheries and tourism industries.

Because of dangers to people in our county from increased shipments of crude oil via rail and pipeline, and because of risk to life in the Salish Sea due to increased oil tanker traffic, we support the interim moratorium. There is no benefit to the county if unrefined fossil fuels are shipped from Cherry Point. The high-paying refinery jobs will follow the oil out of the county.

While we understand these are difficult times in which to hold public meetings and conduct hearings, we urge the Council and the Planning Commission to make every possible effort to resolve this issue permanently, so that further extensions of an interim moratorium will not be needed. The recent announcement of the closure of the Alcoa plant only adds to the urgency of establishing a stable planning and permitting environment for future use of the port and the industrial land at Cherry Point.

Thank you for your continued efforts to find a solution that will offer long term economic benefits and economic resilience for our community here in Whatcom County.

From the Fourth Corner: