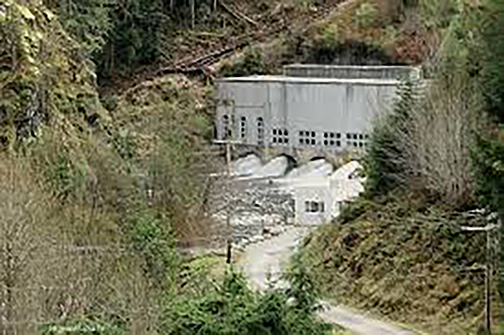 When the lights start flickering, we’re going to need the Electron Dam

In Pierce County, a dam on the Puyallup River has become the latest target of those who believe we have electricity to spare.(see map below) We don’t, not anymore. We can’t afford to lose the Electron Dam.

All across this state, and throughout the Pacific Northwest, we’re starting to realize hydropower is essential to maintaining our quality of life. Grand, sweeping schemes to reduce our carbon footprint have run smack into the longtime efforts of environmental groups to remove dams and let rivers run free. We’re finally learning a hard truth. Instead of tearing down dams, we need to make them work.

The Electron Dam, on the Puyallup near Orting, has come under attack because its owner made a mistake during a reconstruction project this year. Turbulent water ripped the lining of a diversion channel and left tiny bits of rubber and plastic floating along the shoreline for miles downstream. Some are calling for the dam’s demolition.

But a mess is a temporary thing. It can be cleaned up. Our need for electricity isn’t going away. A dam that generates enough cheap, clean, carbon-free electricity to serve 20,000 homes isn’t something we can abandon in a moment of frustration.

In the Pacific Northwest, we are headed for a power crunch just like the one that surfaced in the state of California this summer. We understand this all too well in Olympia, because the Washington Legislature created the problem.

Last year’s Legislature passed what it called the Clean Energy Transformation Act, which requires Washington utilities to eliminate all coal power by the end of 2025, and all natural gas by 2045. There was plenty of cheering from the other side of the aisle about reducing our carbon emissions. But everyone on my side voted against it, for a pretty obvious reason. No one has a clue where all that missing power is going to come from.

Coal and natural gas produce a big share of the electricity we use in the state of Washington – some 17 percent. As a result of this law and other factors, we are going to lose 3,600 megawatts of generating capacity in the Pacific Northwest by 2032.

Until now, utilities had assumed they could replace coal power with natural gas. Now they can’t. More windmills won’t do the job, because we need power when the wind isn’t blowing. We don’t have a backup plan.

The Northwest Power and Conservation Council, created by Congress to oversee power planning region-wide, already is warning of blackouts. As a direct result of the closure of coal plants, it says the chance of a catastrophic failure could quintuple by 2026, to 26 percent. Other utility groups are sounding the same alarm.

This doesn’t take electric cars into account, which could increase demand as much as 25 percent.

Suddenly every carbon-free source of power has become immensely valuable. The looming power shortage is one of the big reasons the Army Corps of Engineers spiked the effort to demolish the Snake River dams earlier this year. In an environmental impact statement, it said the dams are too important to lose.

Our region’s abundant hydropower clearly needs to be part of the solution. We can start by preserving what we have, and making it work. That reconstruction project on the Electron Dam aimed to screen the turbines and improve fish passage. That’s the right kind of thinking, and Electron Hydro should be allowed to finish the job.

We need to recognize that virtue-signaling legislation won’t keep the power on during wintertime cold snaps. When the lights start flickering, we’re going to need the Electron Dam.

Sen. Doug Ericksen represents the 42nd Legislative District and is ranking Republican on the Senate Environment, Energy and Technology Committee. 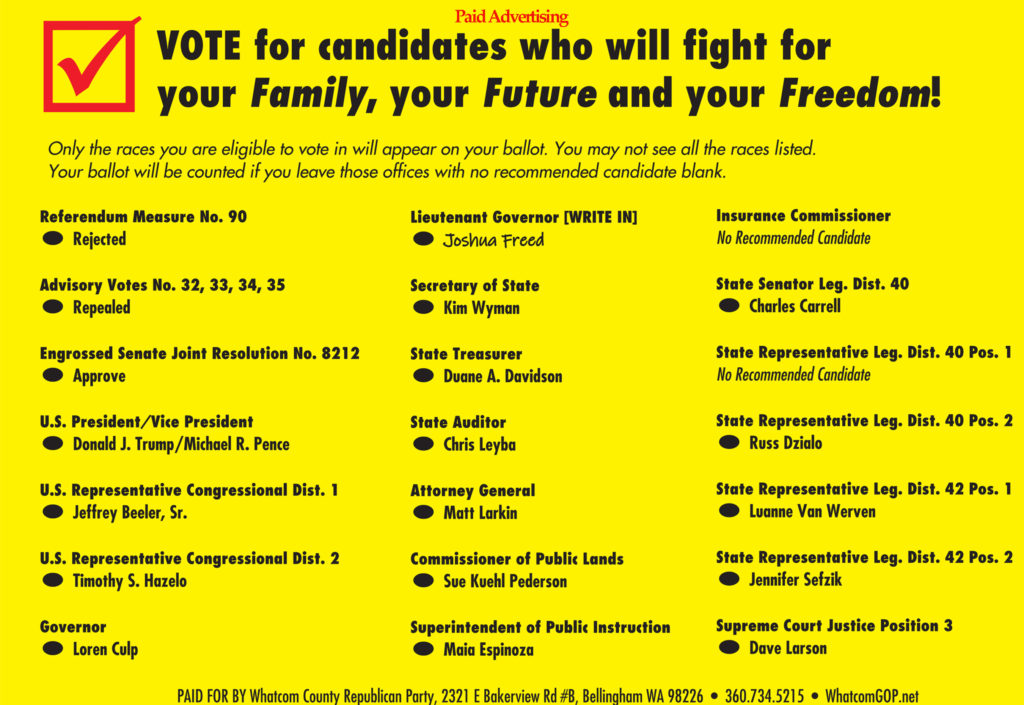