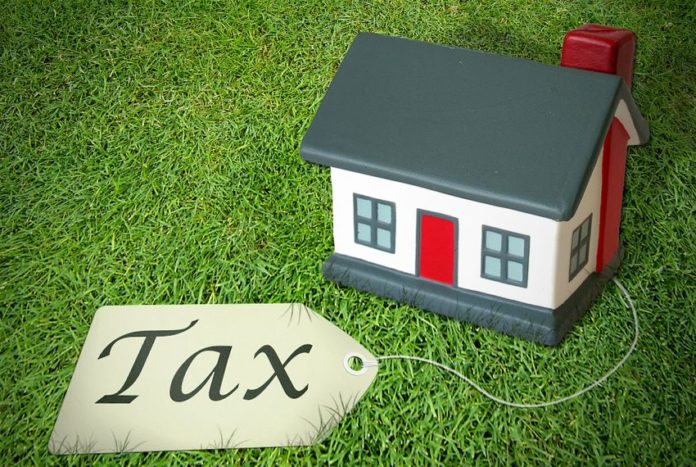 What are Advisory Votes?

Originally passed as an Initiative of the people in 2007 Initiative 960 stated that for every tax issue passed by the State Legislature of Washington, the Voters in the next General Election, would vote; “advising” the legislature on how the voters “felt” about the Tax Increases or issues.  These votes are not “binding” on the legislature but gives the legislature some feedback on their votes to increase taxes.

Since 2012 there have been 19 Advisory Votes on the November ballots; In 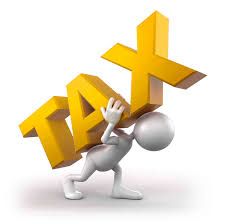 2019 there are 12 Advisory Votes alone; making it the largest year of tax advisories votes ever.

Your advisory choices are to “Maintain vote ” or to “Repeal Vote”.  Again; this is not a binding vote but gives the legislature some sense of what the people that put them in office think of their new taxes.

If you believe that new and adjusted taxes should be retained vote to “Maintain”;

It is important that the legislature know how you feel so please vote on these issues.