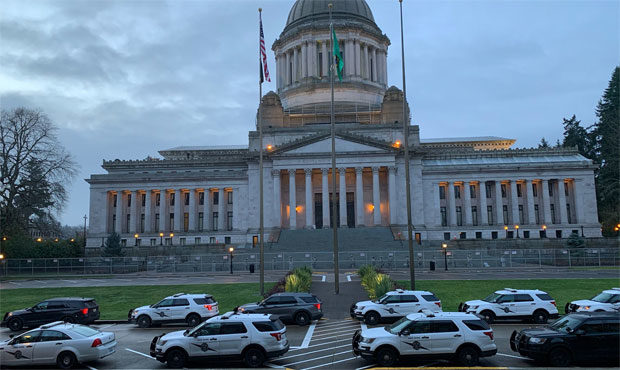 Here is Senator Ericksen’s take on the session:

One thing that is clear: We All Live in Seattle Now.

I do not want Seattle leftists to tell me how to live.

Socialists policies have destroyed Seattle, please work with me to prevent Socialist Seattle cancer from spreading any further into our communities.

Interesting votes in ‘how they voted” listed right here in the Fourth Corner:

One Democrat from the 42nd Legislative District voted yes on the 59 billion budget but voted no on  tax bills it would take to balance that budget.

One Democrat from the 42nd Legislative District voted 60% of the time with the Republicans; only breaking with the GOP for Critical Race Theory, The overall 59 Billion spending bill, Eviction Protection, and Possession of Controlled substances.

Two Republicans broke with their party on a compromise worked out on Possession of Controlled Substances… They voted to make possession a misdemeanor; with many Democrats.

B. Spending in the Bienium (does not include Transportation Spending)