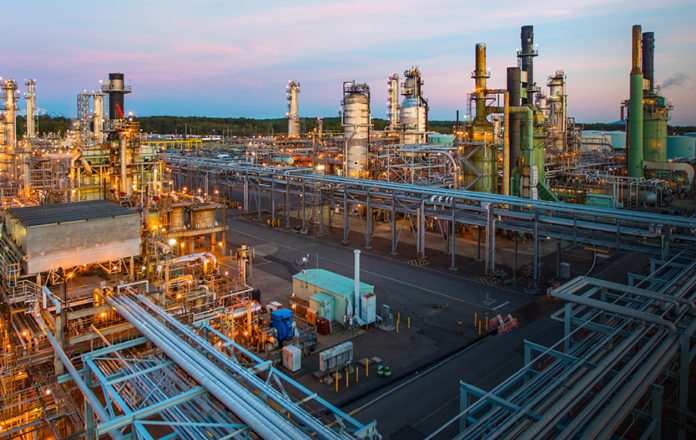 In a Jan 21st breaking story on the Fourth Corner here  “Phillips 66 and Renewable Energy Group INC. were discontinuing their effort to construct a large-scale renewable diesel plant in Ferndale, Washington, the companies announced today.” The full press release here.

Since that time the Whatcom County Executive SatPal Sidhu and others 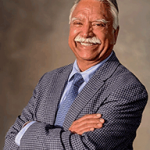 have met with the companies (Philips 66 and REG) to try to overcome the company concerns.

According to sources these concerns were:

Sources say that The County and the Dept of Ecology did revise the timeline for the EIS to meet the first item, but the second item was not met. A

meeting with the NGOs occurred last week and it did not assuage apprehension regarding appeals.

For P66, a key concern was that the project was made viable due to available assets in the refinery. There were very specific NGO concerns raised about any connection to the refinery. Essentially it was stated that any project connected to the refinery was a problem for several NGOs. Thus without this assurance Phillips and REG decided to end the project

Phillips and REG jumped thru the hurdles placed in the way by County officials (except we have not heard from the county whether the Moratorium’s for doing anything at Cherry Point will be lifted). And even got the State Dept of ecology to go along with a normal timeline.  But it seems that the real fear of NGO legal activity has stopped the project dead in its tracks.

Two examples of lcoal Environmental NGO’s that have been active in the past are Stand Earth and RE-Sources for Sustainable Communities.  See links below for stories on these organizations.

It seems to the Fourth Corner that real environmental policy should be: to back large scale renewable diesel projects.  But NGOs  refuse to give any guarantees that they wont invoke the “Green Mail” law and other challenges, some of which have been termed terrorism by a Whatcom County Councilman. See the Blaine Northern Light Story here.  See here and here and here for more RE-sources stories. Also there would be no guarantee that threats would not be made to businesses that belonged to a business organization or did business with Cherry Point industries like ones issued by Stand Earth reported here.

When do these organizations and their legal council have to disclose who they are suing, for how much, and the terms of any legal deal they make in lieu of going to court? And disclose how much any settlement was and any other fees paid to lawyers on both sides?

Resources is here and Stand Earth is here.